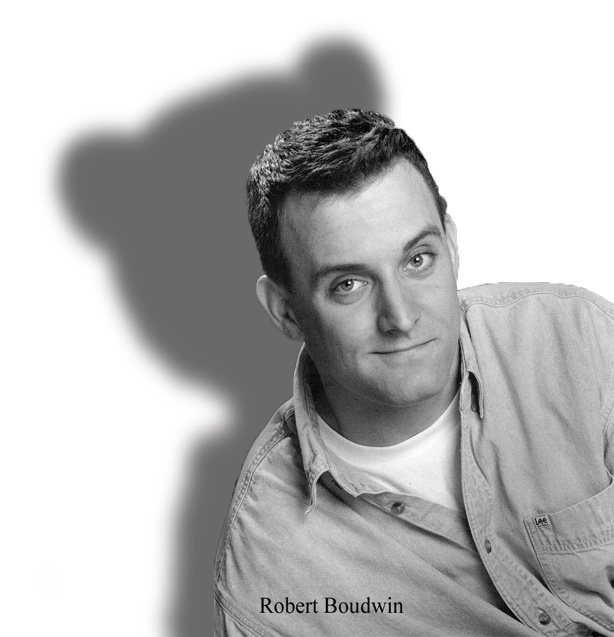 I believe innovation is paramount to sustain success.  In addition to hundreds of original sketches, bits, routines, a video shorts here are some of the broader concepts I was the first to do that then spread across NBA entertainment and then all of sports entertainment:

-Pioneered School Shows & Mascot Story Book writing that was a revenue generator & created value for students, schools, the team & a corporate sponsor (broke the traditional “mix & mingle” mascot appearance mold and created an hour long mascot show for a captive audience for either kids or adults